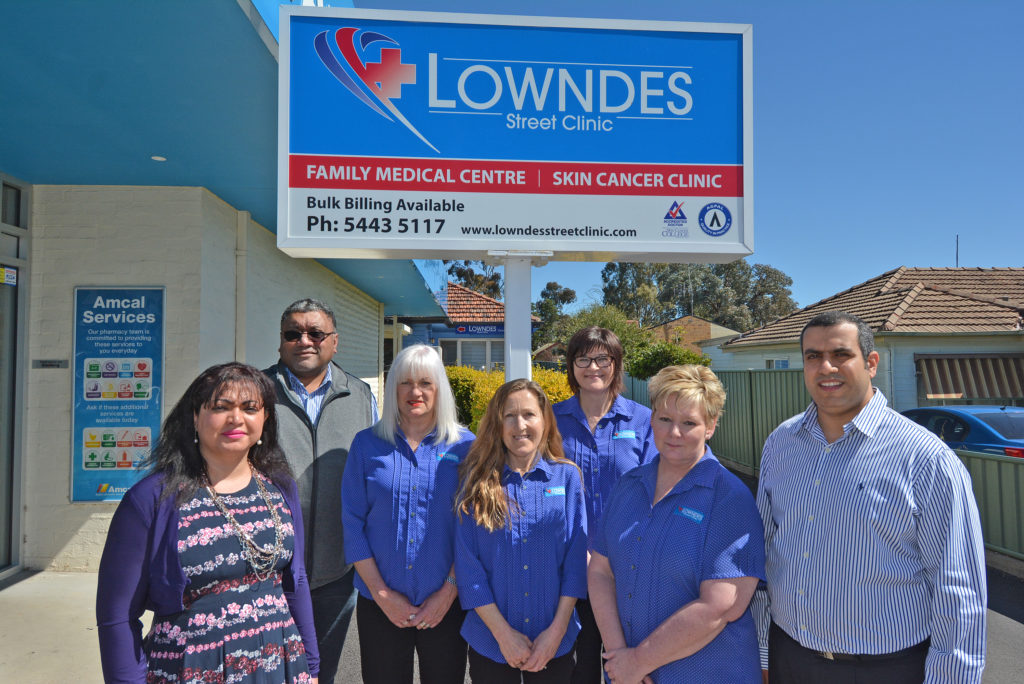 Clinic team
The doctors and staff of Lowndes street clinic Strive to provide the highest standard of primary care to our patients.
View More 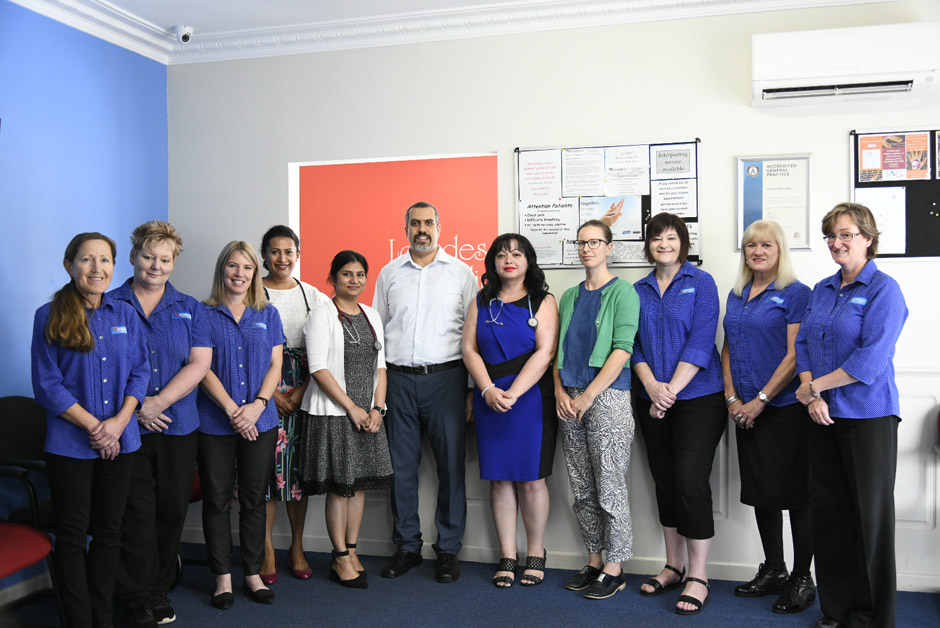 family medical Practice
We provide services and support to your family and your children ensuring proper care at different stages of life.
View More 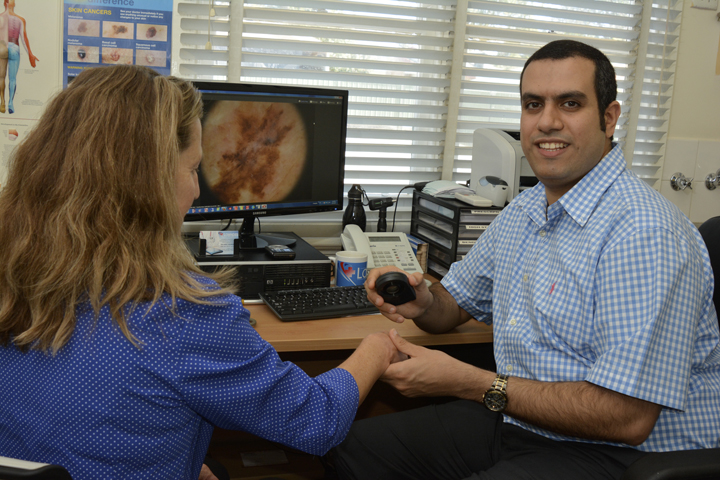 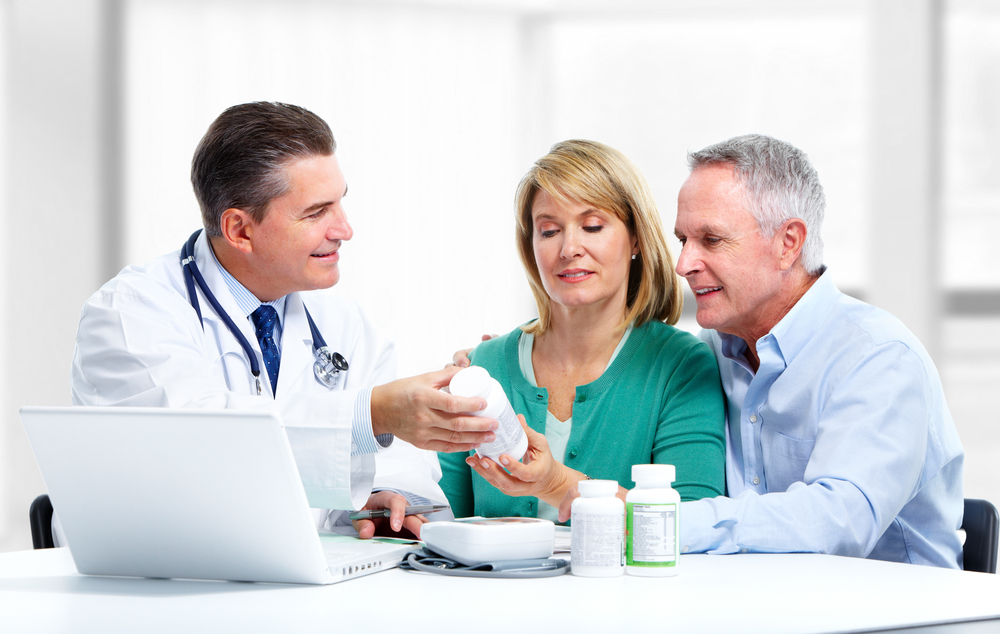 Regular medical screening and chronic disease management are the cornerstone in our holistic care for our patients, so book a health check up today.
View More 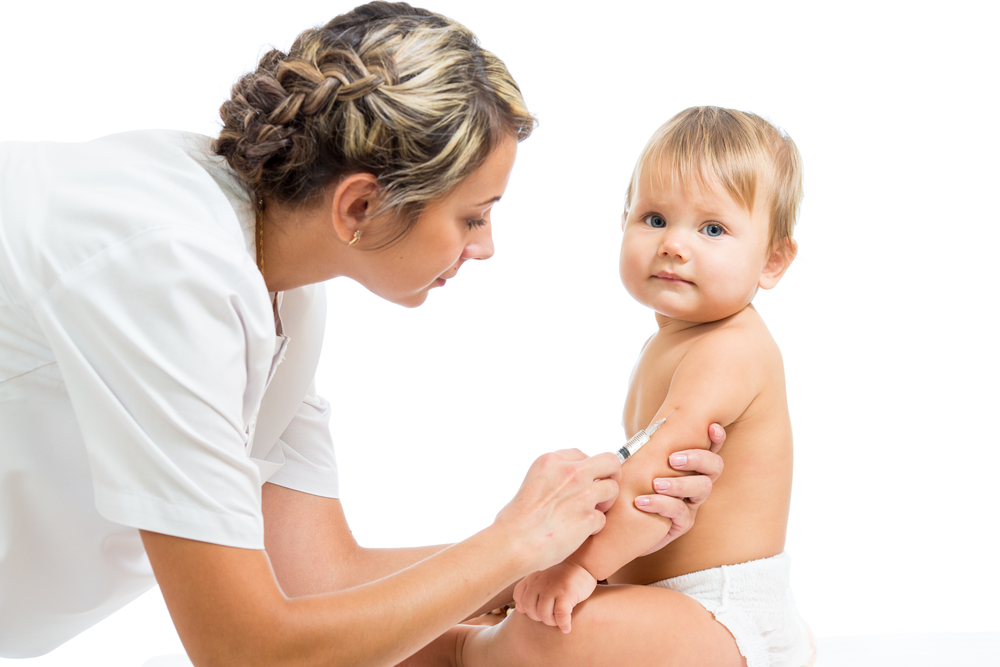 happy child vaccination
Promoting the health of children is one of our priorities, therefore we provide free childhood vaccinations and assessments.
View More 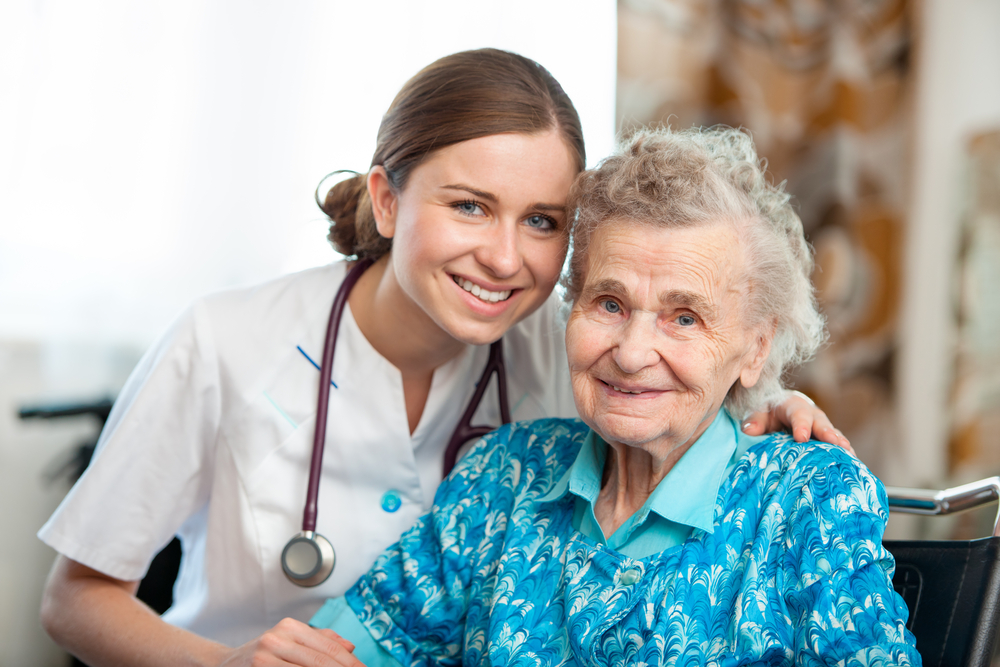 Aged care
Our doctors at the Lowndes Street Clinic have the passion to work with the elderly providing them appropriate care of the highest standards regardless of where they are living.
View More

Family medical centre in the heart of Bendigo.

We are an accredited , computerised comprehensive family Practice, serving the Bendigo region since 1972. To find out more about us and our services click here

Bulk billing is available only for our regular patients who hold Concession cards.

We are currently seeking new doctors to join our busy practice. Whether you want different experience from your local practice or would like a fresh start in growing Bendigo. Please talk to us.

Posted in Blog | Comments Off on Doctors Needed

Posted in Blog | Comments Off on 5 yearly Cervical Screening

If you are suffering from a Medical Emergency please call 000. Do NOT use online bookings Online Bookings are for routine non urgent appointments. Please note some of our doctors are very busy and are unable to accept new patients with complex medical needs. If you are not sure, Please discuss with reception staff. Please call the practice if you need  a vaccination,a procedure,a  mental/health plan,a medical or paperwork It is important to ring us if you or your child has a rash OR been exposed to an infectious disease Bulk billing is available with a valid concession card or More

The shingles vaccine has been approved to be placed on the National Immunisation Program (NIP), to be provided free of charge from 1 November 2016 to people aged 70 years, subject to vaccine supply. There will also be a five year catch-up program for people aged 71 – 79 years. Shingles, also known as herpes zoster, is caused by the varicella zoster virus, which is also responsible for chickenpox. It occurs because of a reactivation of the chickenpox virus, which remains in the nerve cells of the body after an attack of chickenpox. People who get chickenpox are at risk of developing shingles later More

Posted in Blog | Comments Off on New Vaccine for Shingles

The Clinic has been accredited in 2016 as a teaching medical clinic for training GP registrars and medical students. This gives a chance for future doctors to experience the general practice specially in Regional areas and aim at attracting more doctors to work in Rural Victoria. We have also been experiencing high demand on our services and increased number of new patients which promoted us to undergo a major renovation and expansion process to increase the number of staff and improve the quality of care and access to GP services. The process is now complete and we are fully operational. More

Posted in Blog | Comments Off on The Clinic`s new face